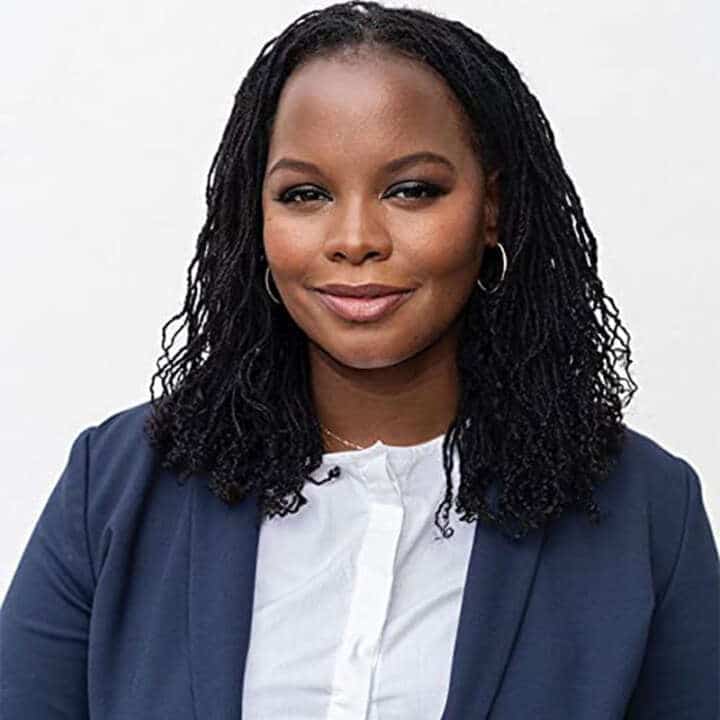 Kavon Ward is an award-winning spoken word artist and activist. Within the past decade, Kavon has won 1st place at the historic Apollo Theater and has shared the stage with gospel artists Hezekiah Walker, Patti LaBelle, Fantasia, and activists like Joe Madison and Dick Gregory, to perform her piece, “I Am Trayvon Martin”

Kavon is the founder of Justice for Bruce’s Beach and has led the historical and successful movement which made it possible for stolen land to be returned to the descendants of Black landowners, Willa and Charles Bruce. She initially learned about Bruce’s Beach online, when someone shared a link to a blog post that was written about it in May of 2016. She started her advocacy around Bruce’s Beach on Juneteenth, 2020 when she and other co-founders of a group in the South Bay put together a picnic at Bruce’s Beach to shed light on Black history in Manhattan Beach.
Kavon has since been quoted in the New York Times, the L.A. Times, the Washington Post, The New Yorker, and a host of other articles. She has interviewed with NPR, 94.7 The WAVE, and a number of other radio stations, to discuss what justice for the Bruce family means and what reparations for Black Americans look like. Kavon has partnered with Patrisse Cullors, of Black Lives Matter, to create a petition calling for restitution and restoration for the Bruce family. Kavon is a reparative justice consultant and Founder and CEO of Where Is My Land, an organization focused on getting Black land back nationally. She is a former Congressional Black Caucus (CBC) fellow and public policy lobbyist. Kavon holds a BA in Communications and a Masters of Public Administration.

Michelle Marshall is an agent of change. As operations lead, Michelle brings more than 20 years of customer service experience and knowledge to support families working with Where Is My Land.

For nearly a decade, she has worked in Title I schools to close educational gaps for students from low socioeconomic backgrounds. Through advocating for parent choice and holistic approaches to teaching, Michelle has guided high-potential students away from the school-to-prison pipeline. She holds a master’s degree in general and special education.

Michelle’s heart has always been in service, and she stands with families to create generational wealth – so that Black people in America can build our own schools instead of waiting on change from a system that wasn’t built for us. 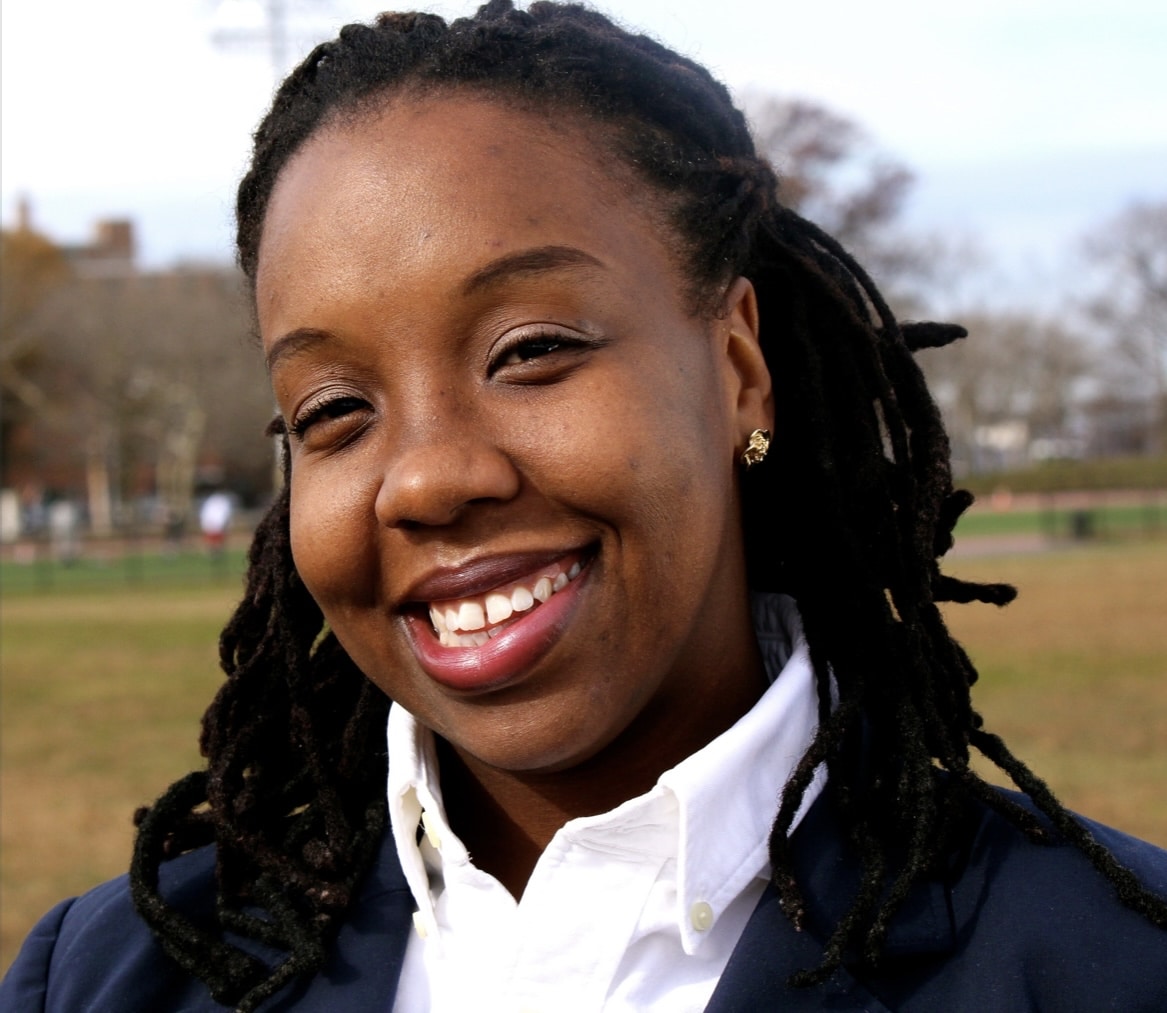 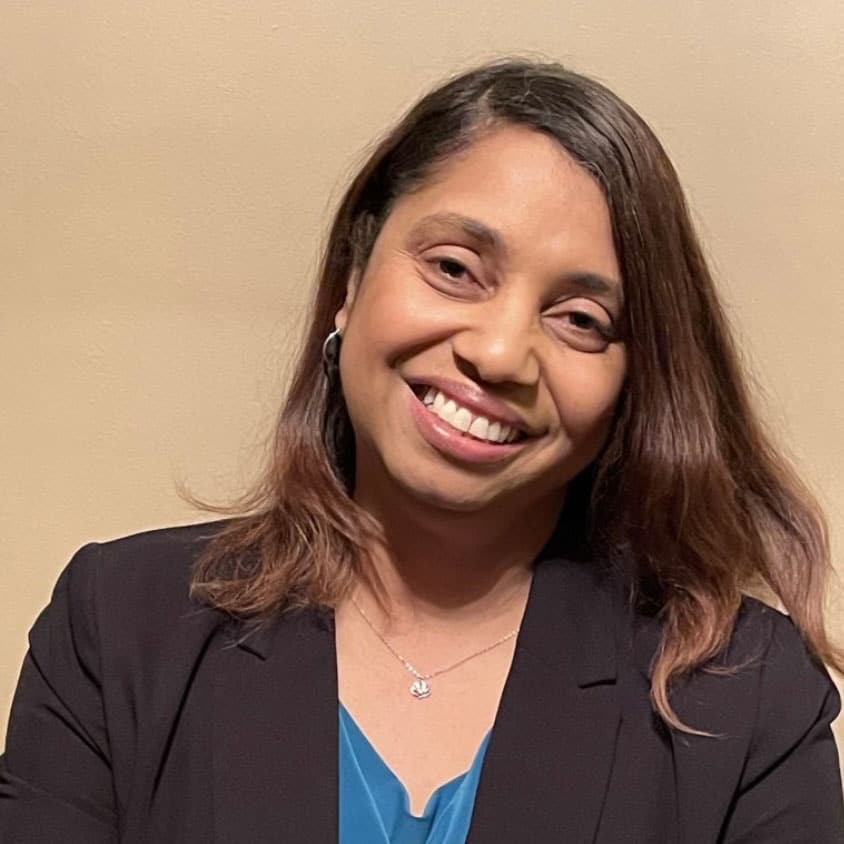 Kamala Miller-Lester is a native of Memphis, TN. Prior to joining Where Is My Land, she worked as an attorney for a major law firm in Washington, DC.

Kamala has previously worked as an adoption counselor for Tennessee Children’s Services, an associate at a law firm in the U.S. Virgin Islands, and as a Project Manager at SEIU. She served as a volunteer for the Election Protection Hotline and as a legal observer for social justice actions. Kamala holds a Bachelor’s degree in Government from Smith College, a Master’s Degree in Public Administration from the University of Memphis, and a JD from The George Washington University.

Kamala is fluent in Spanish and Portuguese, and is proficient in American Sign Language.

WHERE IS MY LAND SPONSORSHIP

Sponsorship opportunities exist to support Black families in their efforts to reclaim the land taken from them. For more information, please contact us at landback@whereismyland.org.